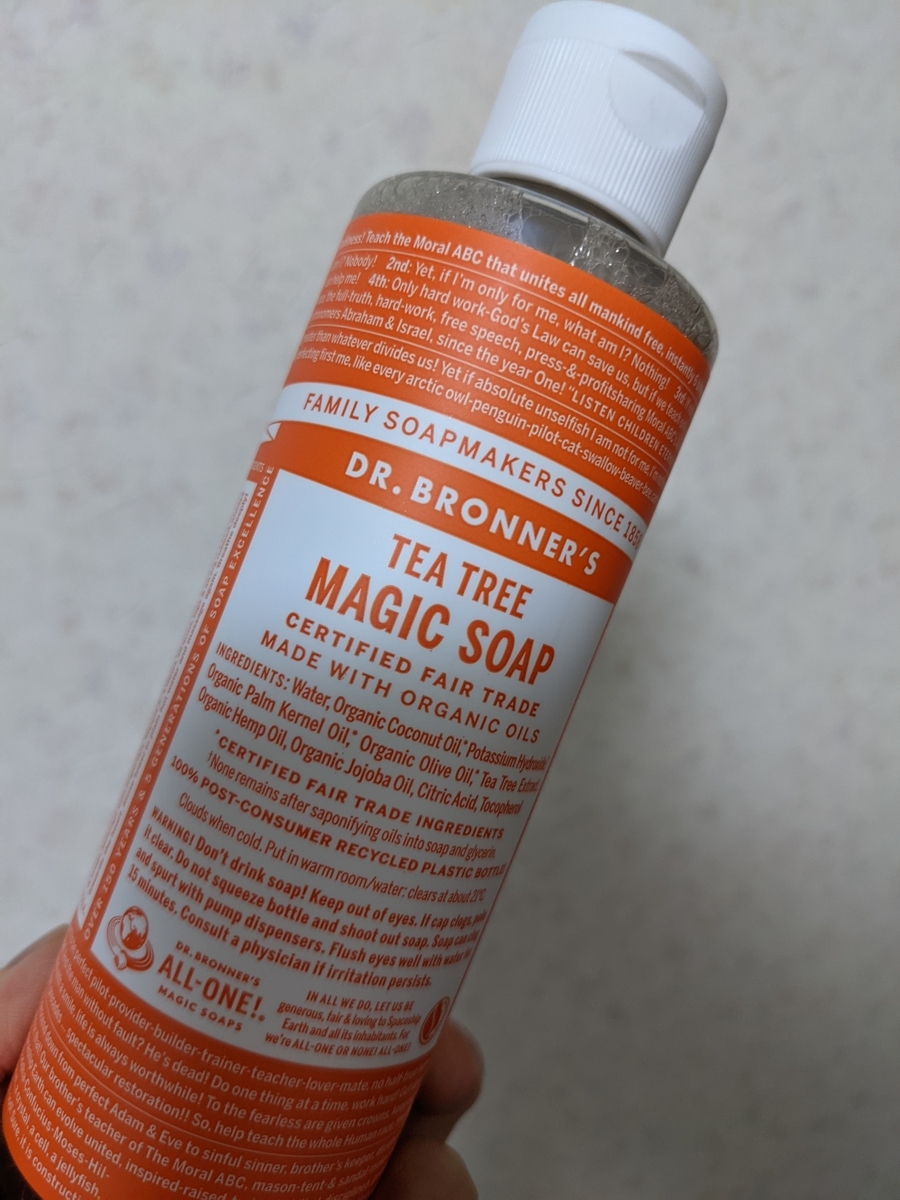 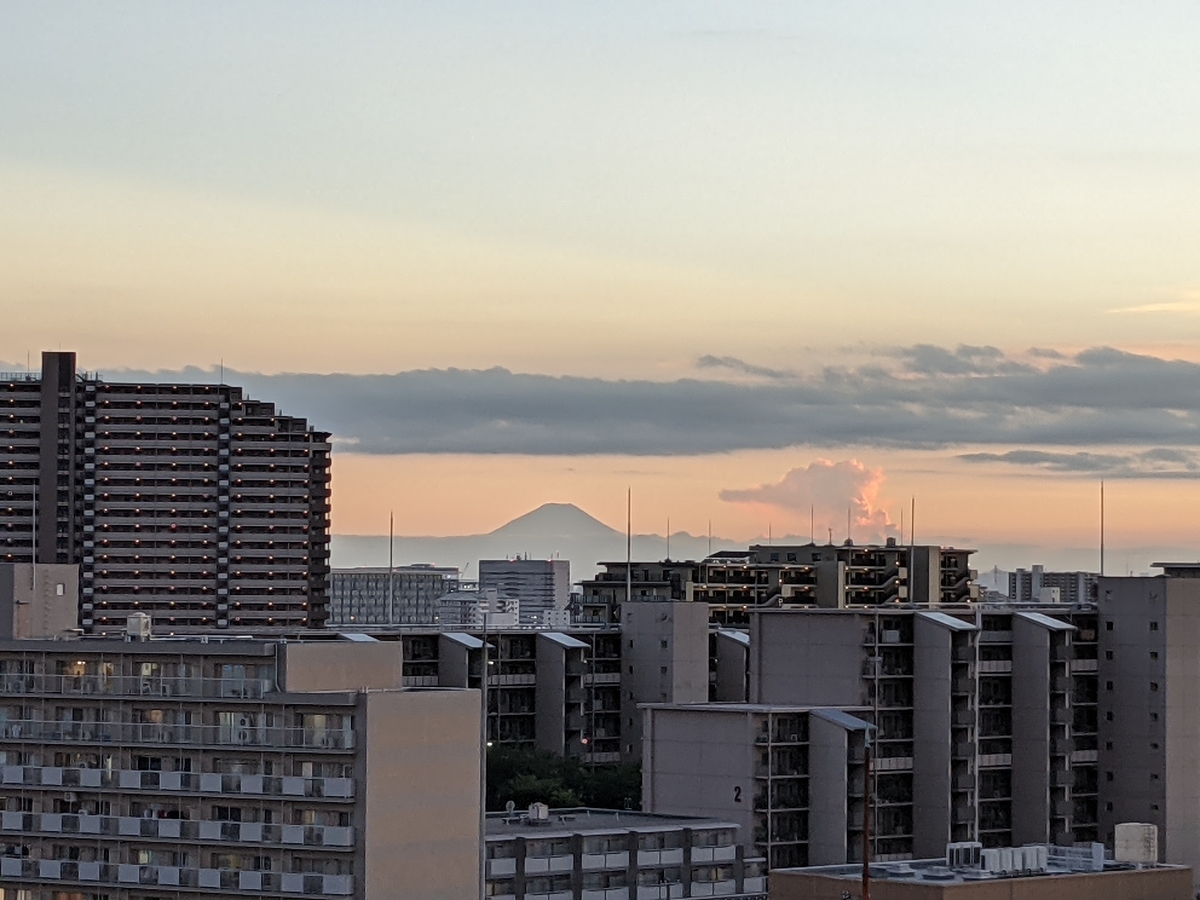 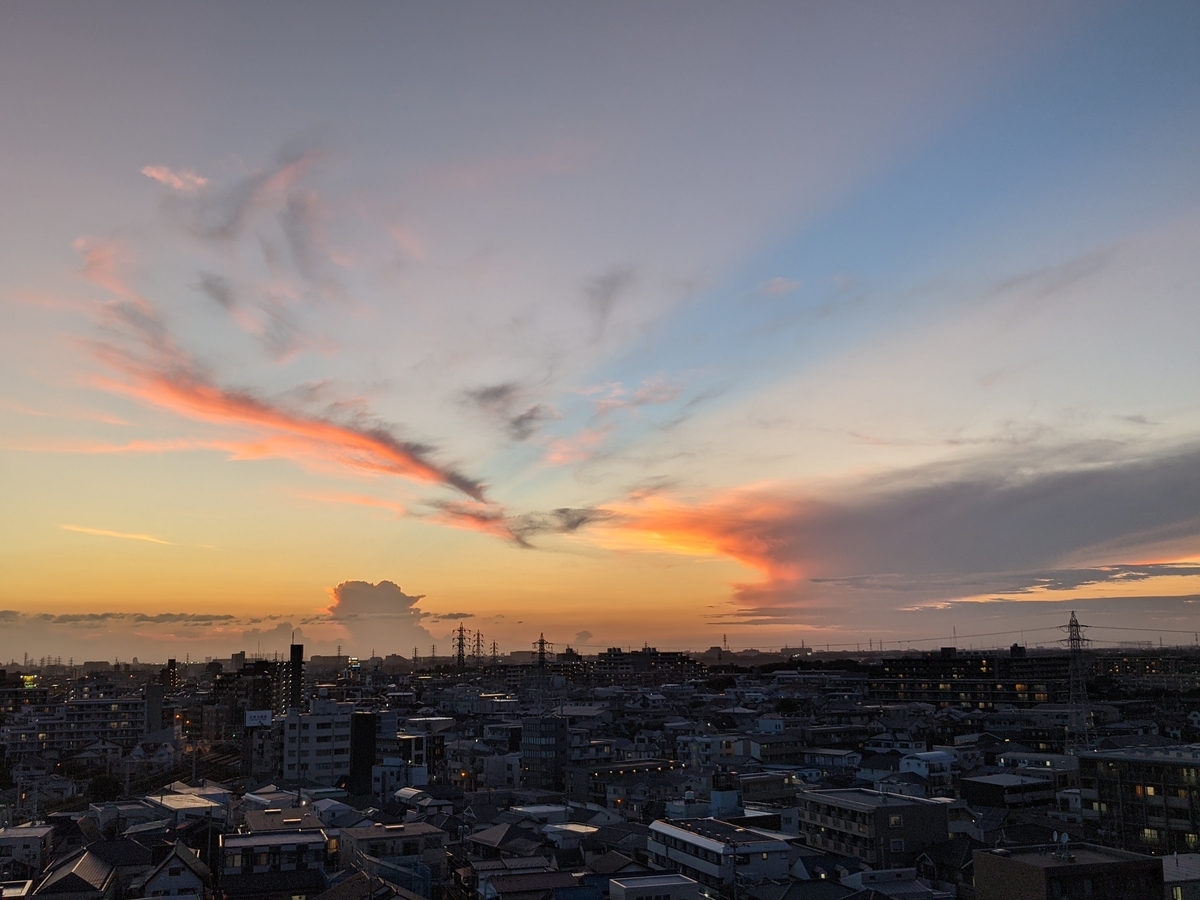 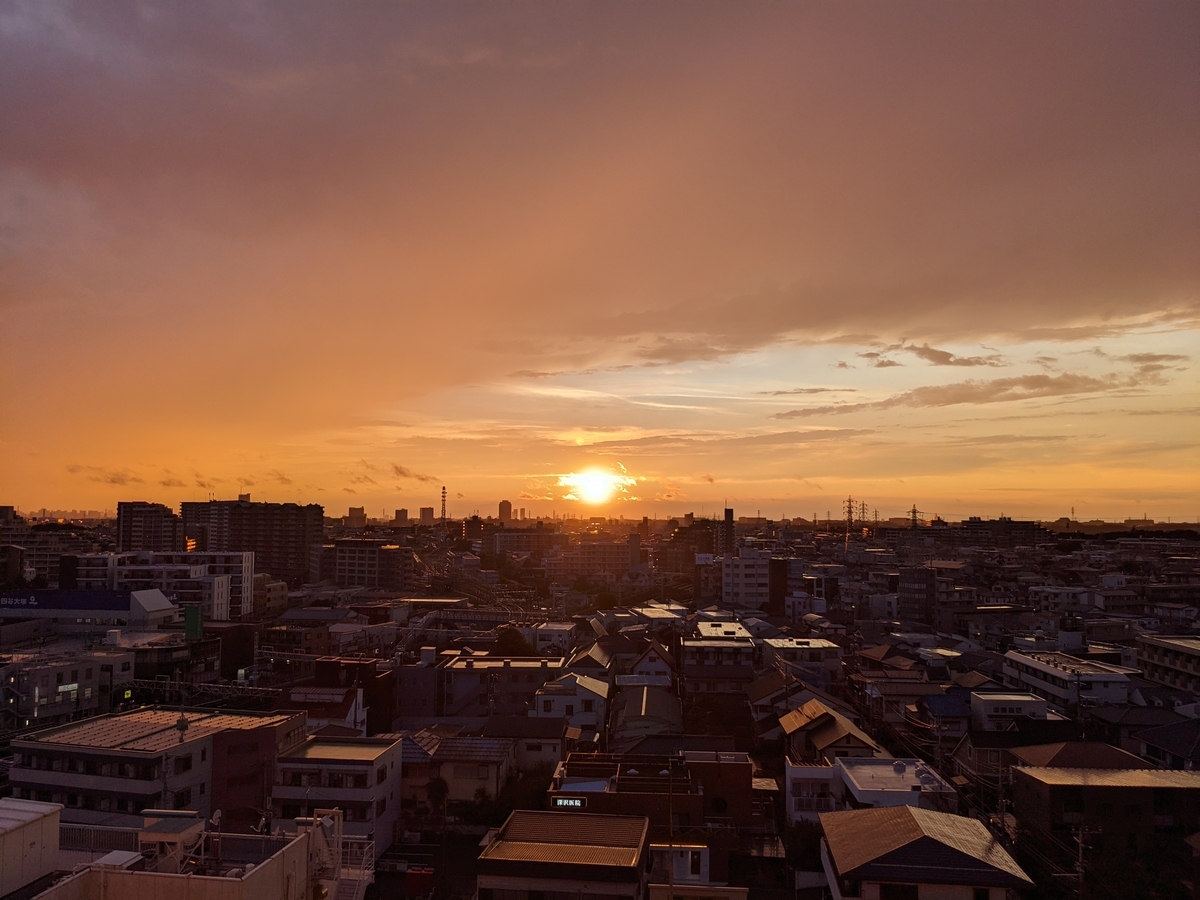 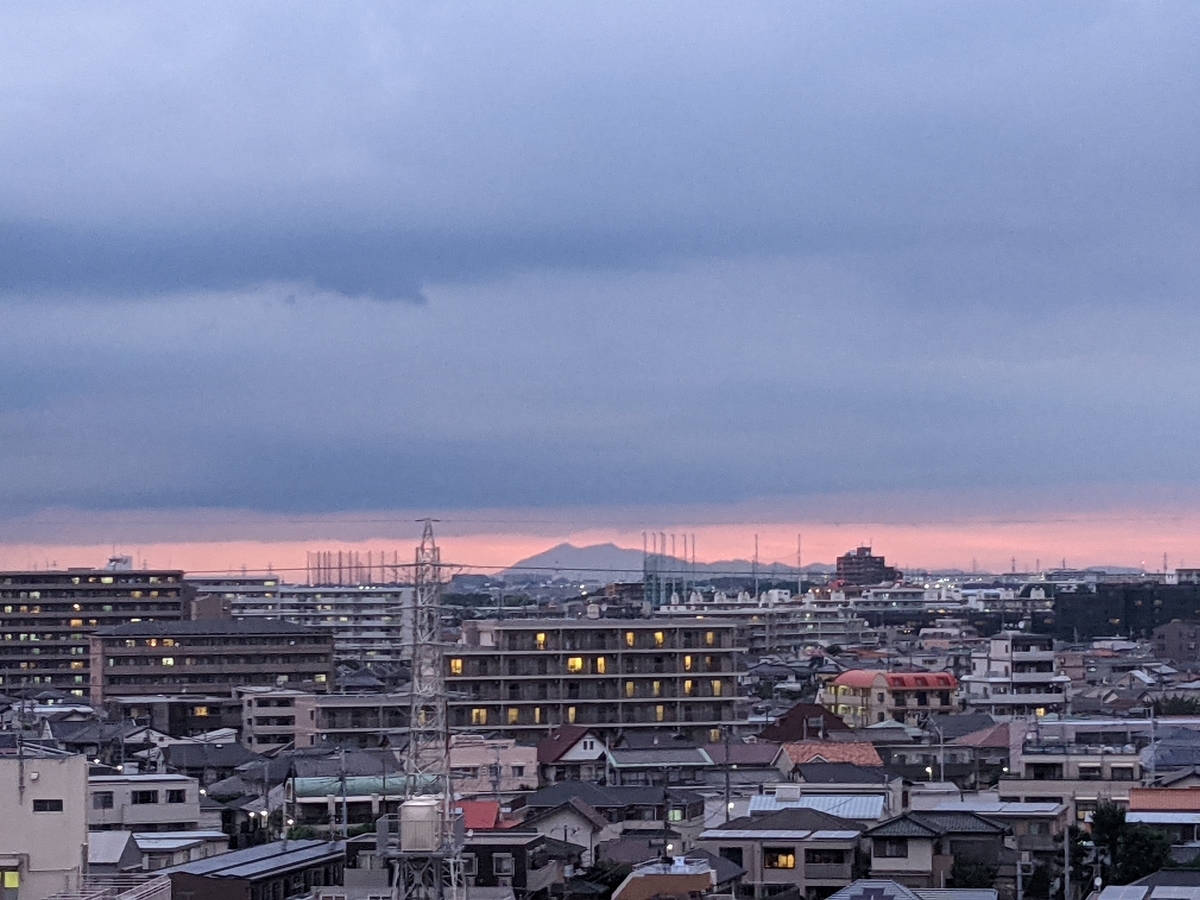 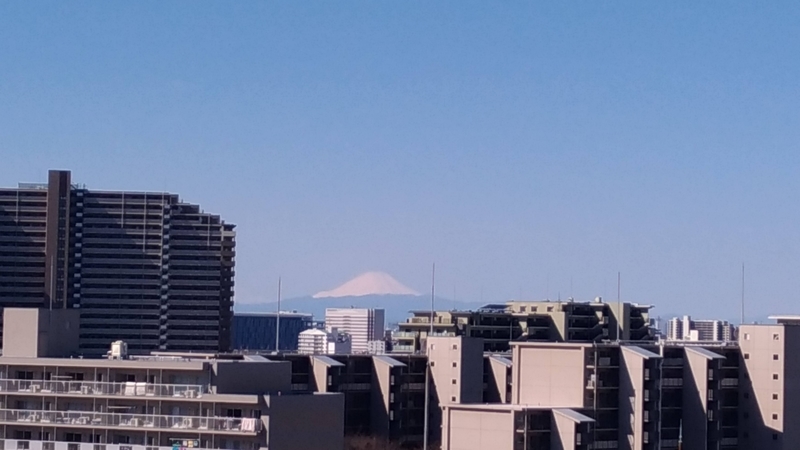 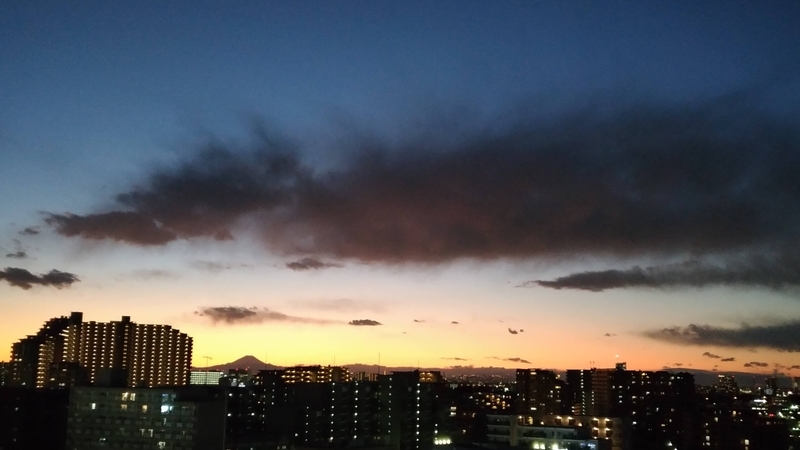 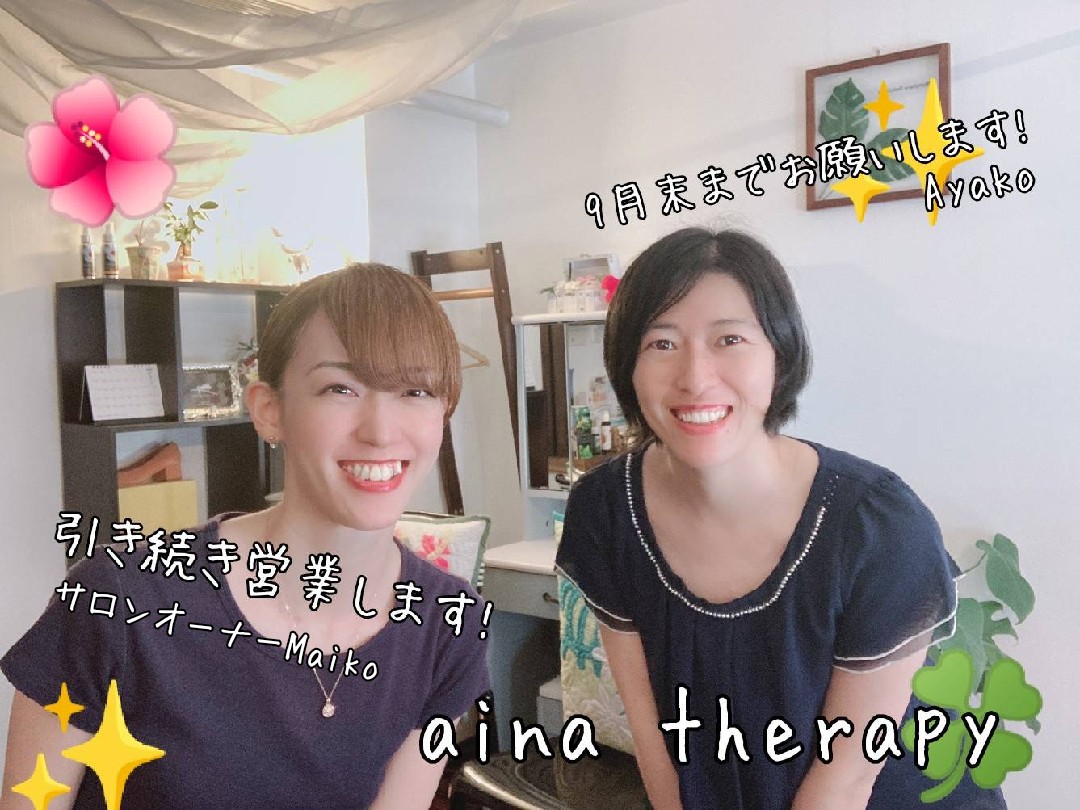 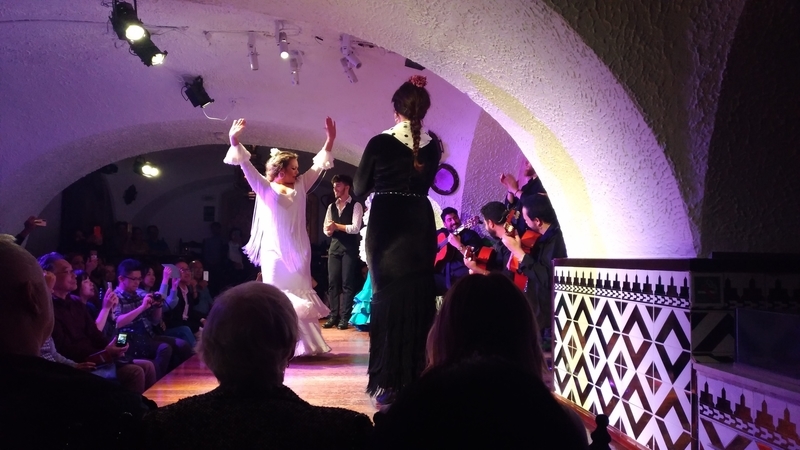 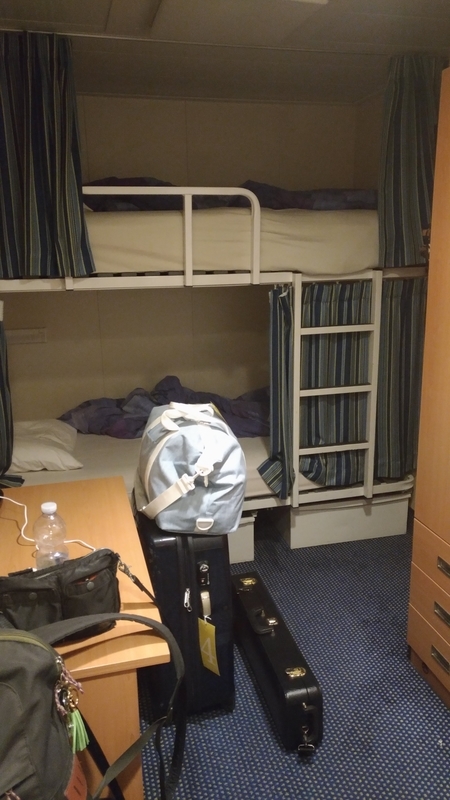 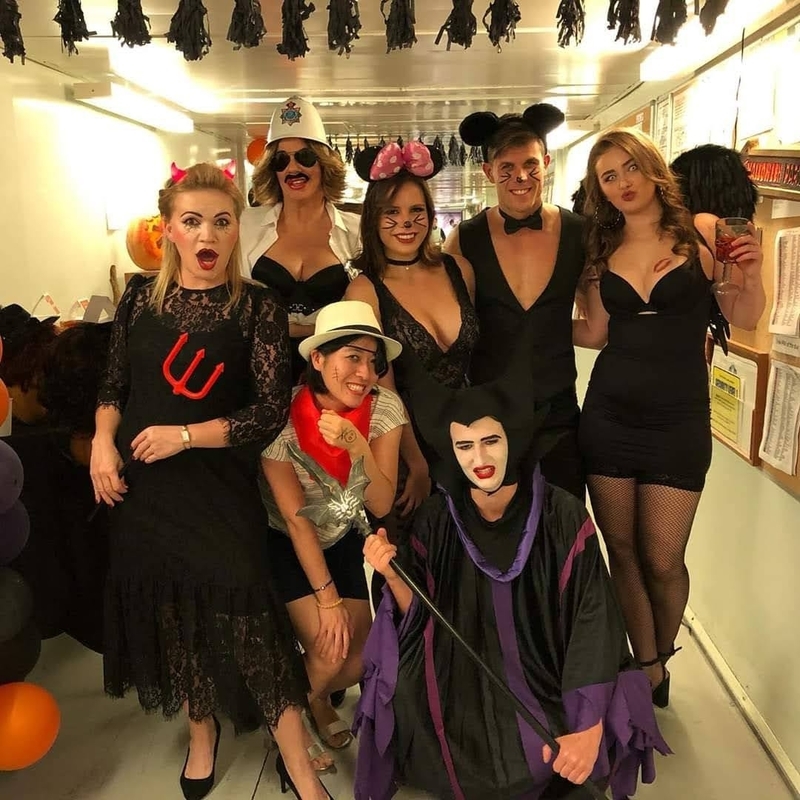 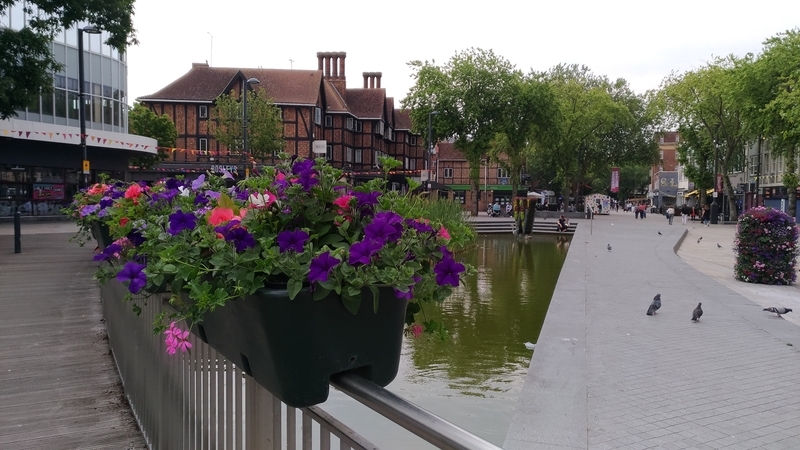 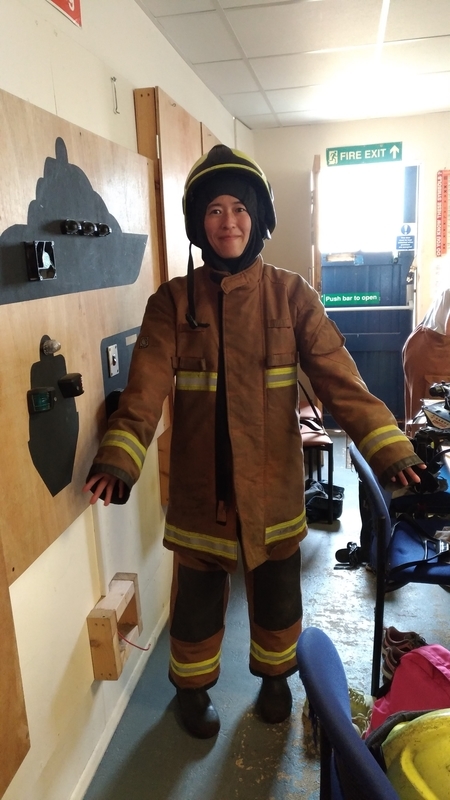 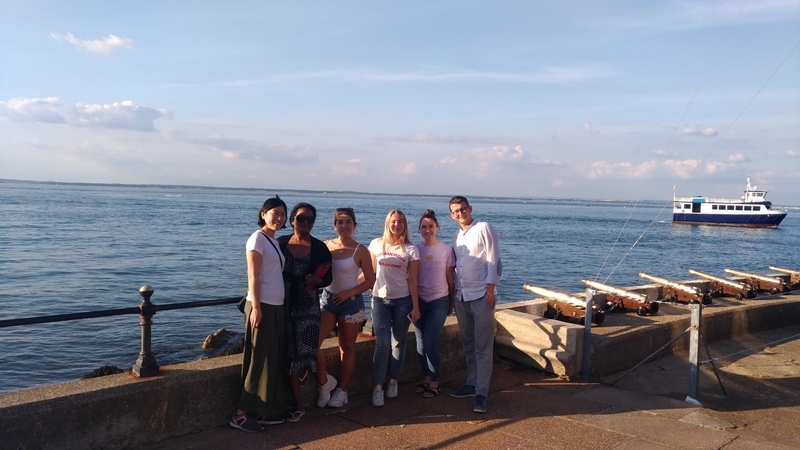 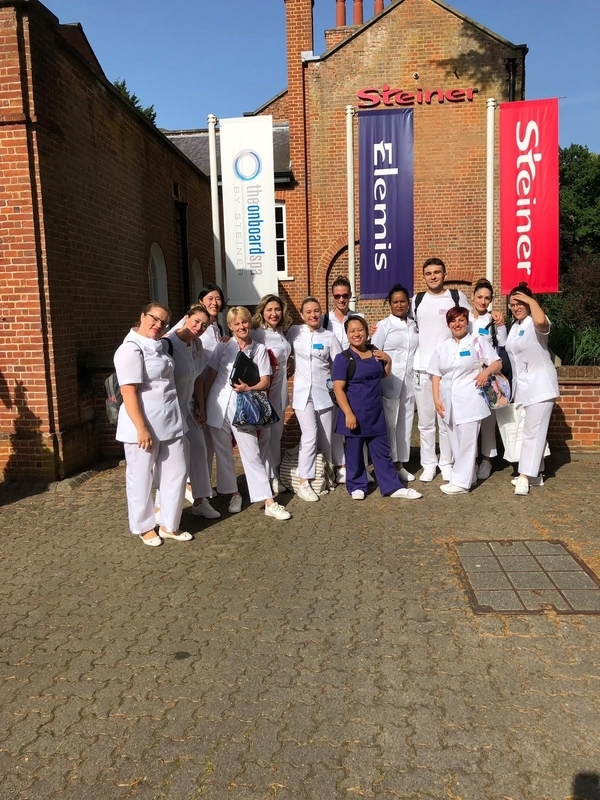 While I stayed in Australia, I drove my car regularly🚙 For many people, it seems to be normal and not special. But for inexperienced people like me it's a special event.

I got the driver license when I was a student, 21years old. Soon after I drove my father's car with my father on weekend to get used to it. One day, I made small scratche on his car during parking. He shocked and he told me off for a couple of months😂

After 3-4 months he bought a new car and I was not allowed to drive the new one for a while. It led me to lose time to drive. My home town is not inconvenient area without car and I could walk to the station about 15min from my home. Also there are super markets, chemist shops, restaurants around the station. Therefore, I became an inexperienced driver and I got gold license. Gold license means that a person would be given if no accident and no violation by driving cars for 5 years in Japan.

However, I wished to have my own car and drive to anywhere anytime.

I lived near school in Gold Coast, for 15-20min by walk. To work place, I needed to take a bus and a tram. To the bus stop it took about 30min by walk from my house. I felt it's inconvenience. That's why I decided to buy a car👍✨

It's big shopping to buy cars. But in Australia lots of used cars are driven and we can buy cars by self trade, not only at car dealers. In Japan, almost new cars are seen on road and used cars are not so many.

I bought the car by the internet Nichigopress; クラシファイド ゴールドコースト 売ります (nichigopress.jp) It's the first time to have a car in my life and I felt safer and reliefe to buy from Japanese or a person who understand my first language if I have any questions or problems.

My car was Mazda Astina 323, 1999 year, odometer about 250,000km. It was clean and good size for me, so I bought it AU$2500. This car could be scrapped in Japan by the year and the odometer. However the same level or older cars are driven in Australia normaly. One of my share-mate had 30years old car😳

After decided the trade, got the car inspection first, transfered the registration with the seller, then practiced to drive with cared by the seller about half an hour. He was kind.

A week later, I bumped my car into a utility pole...

After that, within a few months, again I bumped it into a concret wall twice and I had to change the left blinker twice😭

Luckly only the left blinker was hit, not to other people and other cars, because I had only slow speed by u-turn and parking. So I never got any injury, too.  Even though, at the first bumping I really shocked and felt cry😂 At the third time, only the blinker cover came off and I just taped it😅

To go to work and shopping, I drove my car every time and got used to it little by little. Soon after I went to school by my car, it's not far from my house though.

Now, I'm returning to be inexperienced driver... I feel scared to drive in Japan becuase of narrow road and unsafe bike runners a lot. Also, I need to spend more money to hold a car in Japan than in Australia.

Thank you for reading😊

Tuesday only in Akasaka, Tokyo;